The Journey of a Million Words

To say I've had a wild ride over the past 10 years would be an understatement. I never intended to spend almost 11 years in healthcare. Shoot, I never intended to become full-time. It just sort of happened. In October, I made the decision to quit and as of February 1, I left the healthcare field to move back into the writing/publishing world. Taking time out for a trip to Alaska, the rest of the weeks have been spent trying to get back into a writing schedule, reading books about writing, and looking at how different/similar the publishing world is since I left it full-time.  One of the books I grabbed off the shelf was William Cane's, Write Like the Masters . In the first chapter, "Write Like Honore de Balzac", I found some timely inspiration. Balzac wasn't the best writer, meaning he wouldn't have won any literary awards, but he "wrote at a furious pace". So much did he write that he made his living writing and became wealthy to boot.  A few old w
Post a Comment
Read more

Looking to Brighter Days Ahead 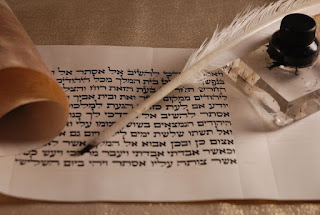 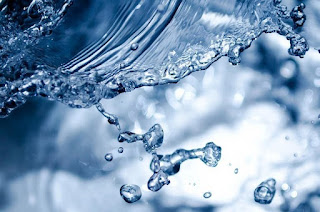 What Do You Desire?